”Have your clients, who have suffered from a narcissistic person’s behavior, had similar personality traits?” my colleague once asked. Yes, they have. They are often very kind, compassionate and sensitive people. Those who would be willing to give their all and more to help others. Their empathy and goodwill often put other’s needs above their own.

”When they’re okay, I’m okay,” said a client who had been married to a narcissist for 20 years. Many have also talked about being ‘gullible’. A beautiful trait that, among other things, represents childlike trust in good. A person can hope and believe that things will return to how they were, even after all the bad, and believe that a person can change.

A person who is too kind can change, a narcissist can’t.

”I thought, that when you do good things to others, you would get something in return. I couldn’t believe, that with some people it doesn’t work like that at all. In fact, with some people, any kind of goodwill doesn’t have an impact.” –Man, 50 years old, business executive.

Codependency is another widely discussed topic. As a word, it doesn’t sound like a nice thing. But as a trait, codependency tells us about a person’s empathy and kind-heartedness.

Codependency isn’t a trait unique only to the victims of narcissistic people. It’s also a trait that is greatly appreciated in the field of social and health services. It is good to recognize traits like these in one’s self. When they have been recognized, one can make sure that they don’t allow anyone to take advantage of their kindness and goodwill.

One doesn’t have to try to adjust to situations that cause suffering and make oneself feel bad. Nor does one have to please someone who causes those feelings, with their words or acts. If one does so, they are a perfect victim for a narcissist, who stomps and oppresses anyone that submits to it.

”Years later, I have come to understand that whatever I tried or how nice I acted, nothing was enough. And nothing would have ever been enough. I tried to adjust to difficult situations, I tried to change my behavior in order for it to be more acceptable, but now I understand that it didn’t matter. The fault wasn’t in me.” Said a 60-year-old female customer who had, for the last ten years, been suffering from guilt and anxiety from her former husband’s deprecation, scolding, criticism, and manipulation.

It is relieving to realize that one doesn’t have to lose one’s self and the things that are important to them just to please another. And that they aren’t a bad person if they refuse to be abused.

Over kind and narcissist

Overly kind codependent people and narcissists attract each other like magnets. They both tend to each other’s needs. They both get something from the other that makes them feel important, loved and approved.

Narcissists need and want attention, admiration, caretaking and appraisal. In turn, kind and codependent people want and are ready to give those things.

A narcissist thinks that the world is indebted to them. They feel, that they have the right to special treatment and services. So they ask, what the world has to give to them. In turn, a codependent person feels like they are indebted to other people and the world. They ask what they can give to others and how they could save the whole world.

It’s often difficult to leave a relationship with a narcissist. For a kind and codependent person, it can cause great trouble, even if the person is aware that they are being mistreated. It is difficult, for a good-hearted, genuinely kind person, to fathom how someone is able to act so nice and lovable, and then transform to completely the opposite. Belief and hope that a narcissistic person can change can seem like a miserable act in other’s eyes and can provoke frustration and anger. Even causing relationships to end for the person who still believes in the narcissist’s ability to change.

It is common, that there are many attempts to separate. Many of my clients talk about “on-off –relationships”, that eventually culminate in a breakup.

Tolerance to what can be endured and what can’t be has had its last straw, which has led to breaking up. Before this last straw, the treatment endured from the narcissist has been cruel and repetitive. Keeping up with the relationship, even with some scraps of happiness, becomes an impossibility. Cruel treatment often means mental abuse, manipulation, pathological lying, cheating, and intentionally causing financial distress. They also affect the children of the couple, manipulating their morals and teaching them a crooked view of right and wrong.

More often than not, breaking up has been difficult due to the narcissist’s smart behavior. A narcissist often changes his persona to adapt to the situation after his mistakes. Apologizing and guaranteeing, that they will change and that the same thing won’t happen again, can be very convincing.

Narcissists might have had dramatic weeping fits in the rain on their knees or shows of eternal love and faithfulness. There might have been written contracts on how to treat each other in the future and how not to. All the reassurances can be so convincing, that a kind codependent person absolutely can’t believe that someone could put up an act like that, without even blinking an eye.

It is important for overly kind and codependent people to learn to identify the traits in themselves that cause them to be vulnerable to mistreatment. Setting boundaries is one of the most important things that one should learn to do to protect them from abuse. One has to be able to know what can and cannot be done to them, and what to do when someone threatens to cross those borders? For a narcissist, these boundaries have to be very strict and one has to hold onto them with exceptional care. Even a single slip can be a sign to the narcissist that the boundaries aren’t that important after all.

We have often talked with my clients about how one must be able to act. Even for a moment, one should be confident about where their boundaries lie. And that those boundaries cannot be crossed. After the ”play” is over, they can return to being their own sweet and kind self. But even after that, one has to be convincing when protecting their boundaries. In time, that convincing “play” can persist as a natural trait, a part of one’s self without the acting part. 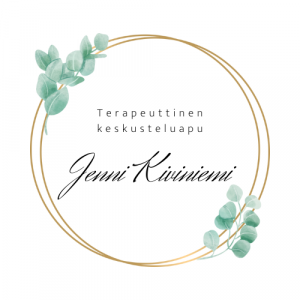 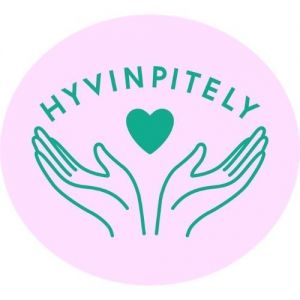 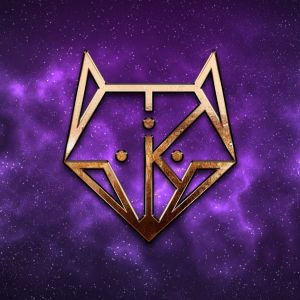 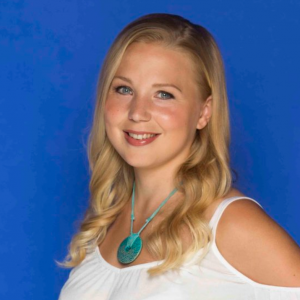 Unfilteredd has been designed to validate the experiences of the victims and survivors of abusive relationships.